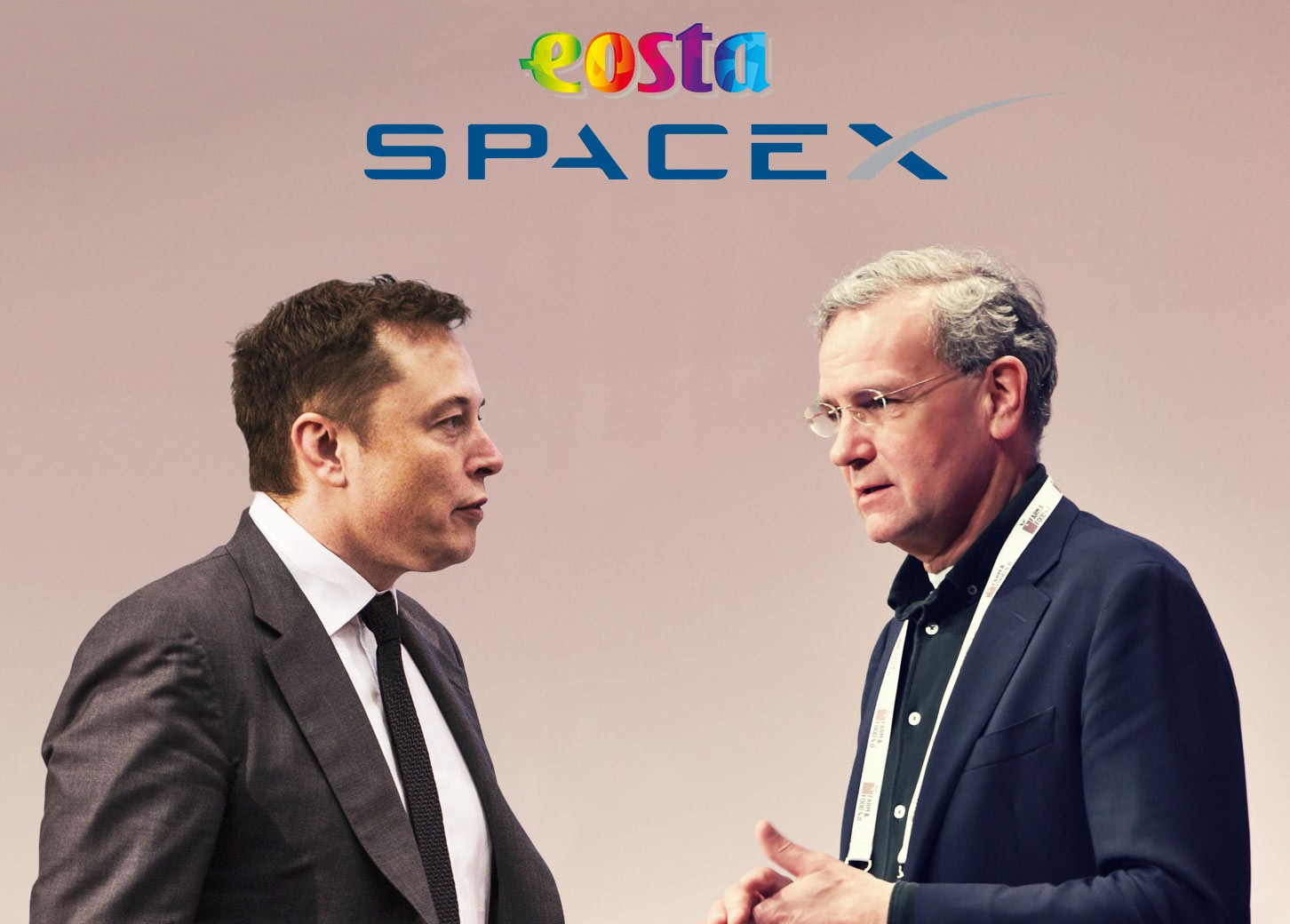 Eosta, Europe’s market leader in organic fruit and vegetables, is starting a cooperation with Square Roots and SpaceX, the companies founded by Kimbal and Elon Musk. The goal of the joint effort is to set up an experimental cultivation site for fruit and vegetables in the Mojave Desert in Nevada under conditions comparable to those on Mars. Development of the experimental site will begin in 2022. The products will be sold in both the US and Europe.

The cultivation site in Nevada is inspired by the SEKEM project in Egypt, in which Eosta has been closely involved since 1990. Starting in 1977, SEKEM brought the lifeless Belbis desert to life with biodynamic agriculture. The project aroused the interest of the brothers, who are looking for agricultural technology for the future. The collaboration came about through a meeting between the Musk brothers and Volkert Engelsman, founder of Eosta, during a recent launch of the SpaceX Falcon 9 rocket in Florida.

Kimbal Musk, a restaurateur and chef, is known in the US as an advocate of healthy food and agriculture and founder of the company Square Roots, but he is also on the board of directors of Tesla and SpaceX. Volkert Engelsman commented: "Elon aims for the stars while Kimbal keeps his feet on the ground. Eosta – where ecology meets economy – operates right in the middle, applying biodynamic agricultural principles and techniques that involve both cosmic and terrestrial forces. Without fossil fuel of course, just like Tesla."

Engelsman continued: "We were quick to agree that we should try this on Earth first before going to Mars. Our collaboration will be a two-way street: Our subsidiary Soil & More will provide the agronomic knowledge, we provide the market, and the Musk brothers provide the interstellar vision and the capital."

Elon and Kimbal Musk jointly founded the company Zip2 in 1995, which they sold in 1999. Since then, Kimbal has focused mainly on food and agriculture, founding several companies (Square Roots, The Kitchen Restaurant Group), and the NGO Big Green, while Elon famously focused on electric cars (Tesla) and space technology (SpaceX).