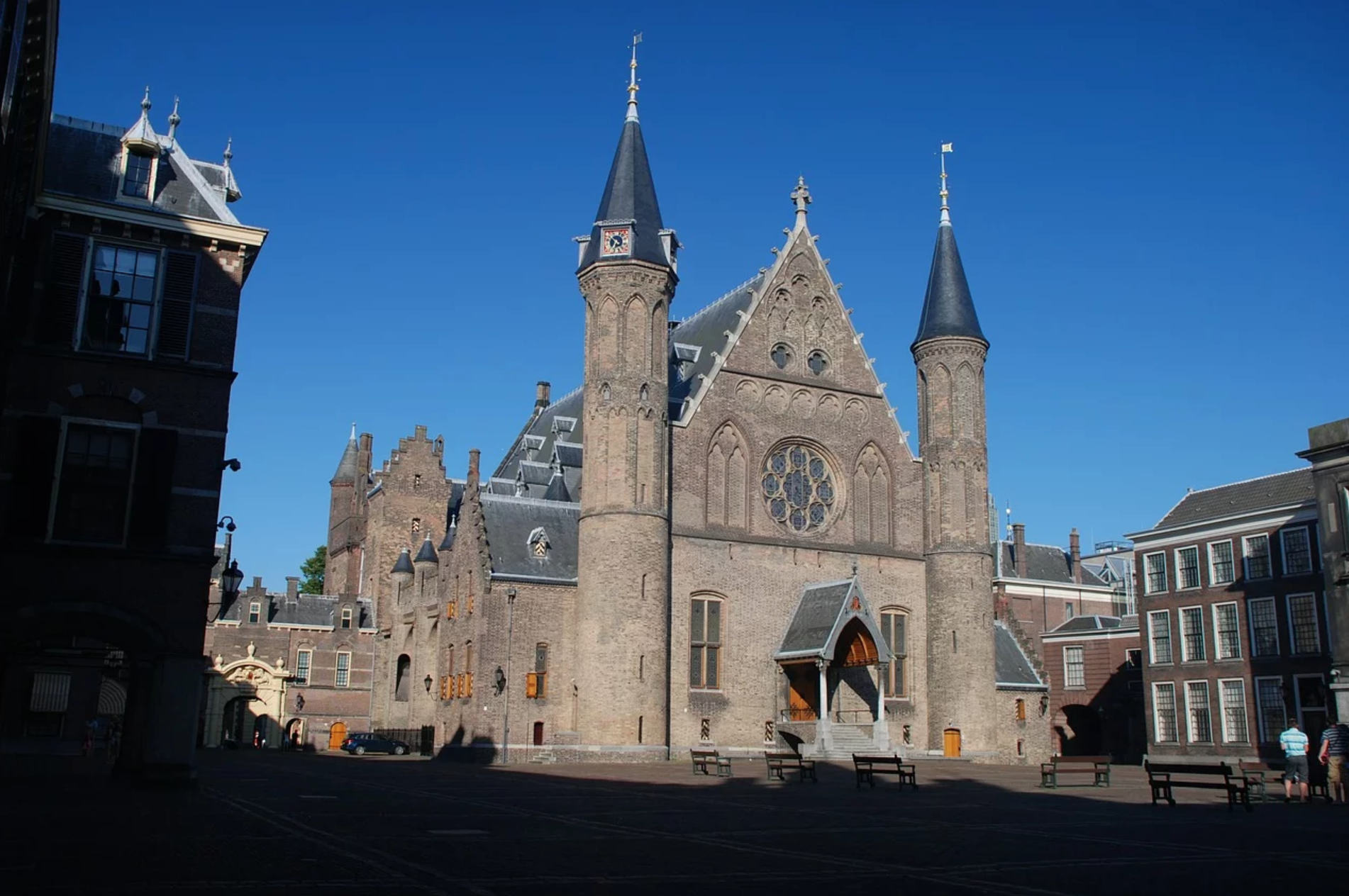 Tax proposal could take effect in 2023.

The Hague, April 23, 2020 - Minister Hoekstra (Finance) yesterday sent a proposal for a fair price for meat and cheaper fruit and vegetables (starting in 2023) to the House of Representatives. This relates to the positive outcome of calculations by top officials that the State Secretary of Finance promised to the House of Representatives last November, based on a proposal from the True Animal Protein Price Coalition (TAPP Coalition). Since 2018, this broad coalition has advocated the importance of a fair price for meat and dairy products. Pier Vellinga, chairman of the TAPP Coalition, stated: “The coalition has found that too little is paid for meat. This results in negative impact on the climate, deforestation, reduced animal welfare, high health care costs and low incomes for farmers. A fair, but slightly higher price for meat contributes significantly to the solutions of these problems. We are delighted that our binding proposal, which does justice to everyone, is increasingly being heard at the administrative and political level. We have already measured that a majority of the Dutch population supports this proposal. We call on political parties to incorporate these proposals into their election programs. It provides benefits for everyone: cheaper fruit and vegetables, extra money for implementing sustainable solutions on farms, lower health care costs, a cleaner environment and more animal welfare.” Previous surveys of Dutch citizens have already shown that the majority of consumers support the proposal; on the condition that the extra money paid for meat really flows back to these positive goals (63% agree and VVD liberal voters support the plan the most [1]).

Proceeds of higher meat price for everyone

The plan of the TAPP Coalition is to allocate the proceeds of the fairer price in a fund that is used to make fruit and vegetables cheaper. In addition, a large part (33-50%) can be used to make the agricultural sector more sustainable. There is also room to increase the health care allowance or to lower taxes and increase benefits, so that the purchasing power remains the same for Dutch people with lower incomes.

According to researchers, the proposal is (net) positive for the economy and also good for consumers. Overall, people with a low to middle incomes will see their situation improve slightly. Anyone who eats less meat and more vegetables or meat substitutes will also benefit. Consumers will eat healthier, which will maintain or improve their health. As a result, the continuously rising healthcare costs will start to decrease. Because less meat and more vegetables will be eaten, as of 2025 the number of new diabetes patients will decrease by 7.6% (4434 people), the number of people with strokes will decrease by 2.7% (2883 people), and the number of people with colon cancer will decrease by decrease 2.9% (454 people). Furthermore, this proposal will reduce CO2 emissions (2 Mton CO2), save 18 million cubic meters of water, and reduce the amount of animal feed needed and the number of animals slaughtered.

Next week, the TAPP Coalition will start a petition in the Netherlands to accelerate the introduction of a fair meat price.

The cabinet has shared the Broad Social Reconsiderations (BMH) reports with the House of Representatives. These are calculated reform proposals from the current government to a subsequent government, which are sent to political parties for inspiration. Political parties can choose which measures will be incorporated in their election programs. Part of the BMH on agriculture and food is the report "Best before, moving towards a sustainable food system".

The cabinet proposal concerns a consumption tax on external effects per kg of meat, which would generate 850 million euros annually starting in 2023 and 1700 million euros as of 2025, and a sugar tax on soft drinks and fruit juices, which would generate 610 million euros per year, while fruit and vegetables would become 160 million euros less per year through a subsidy. The cabinet decided not to reduce VAT on fruit and vegetables but opted for a subsidy. As a possible alternative to a consumption tax on meat, an increase in VAT on meat to the highest rate was also calculated (generates 610 million euros per year), but the researchers also indicated that the environmental and health benefits would be much lower than with the consumption tax. The TAPP Coalition also advises against increasing VAT for 7 reasons (see point 9 in the Q&A: https://tappcoalitie.nl/q-a-eerlijke-vleesprijs). In the BMH, the cabinet states:

"The current Dutch food consumption is associated with health risks. Almost 50% of the Dutch population is overweight. This percentage is higher among lower income groups. The diet of the majority of the Dutch does not correspond to the nutrition guidelines; only 2% of the Dutch eat according to the Schijf van Vijf (the Dutch food pyramid). There is an over-consumption of red meat, sugar (high-calorie foods), salt, and saturated fats, while the average Dutchman eats too little of healthier products such as vegetables, fruit, fish and fiber. Unhealthy diets are responsible for more than 8% of the illnesses and disease in the Netherlands, which leads to 6 billion euros in healthcare costs per year.”
"The tax measures on meat and sugar from 2023 result in tax revenues. The working group recommends that part of this income be used to lower the price of fruit and vegetables. In addition, the additional income can be used to (partly) reduce the negative impact of increased meat prices for consumers and provide additional sustainability investments to producers.” This means subsidies for farmers and compensation for low-income groups if food would become slightly more expensive on average.
“Revenue from pricing measures, such as levies on meat and sugar, can be used to further promote support for making the food system more sustainable. This so called “redirection” of resources can be done in a variety of ways, for example via a “redirection” to consumers – especially in lower income groups – and via laws that incentivize sustainable production and consumption of products such as fruit and vegetables.”

[1] According to Algemeen Dagblad 63% of their readers agree and according to another survey 52-62% of the voters agree: VVD voters support the plan the most.