It's the International Sweet Potato Week! 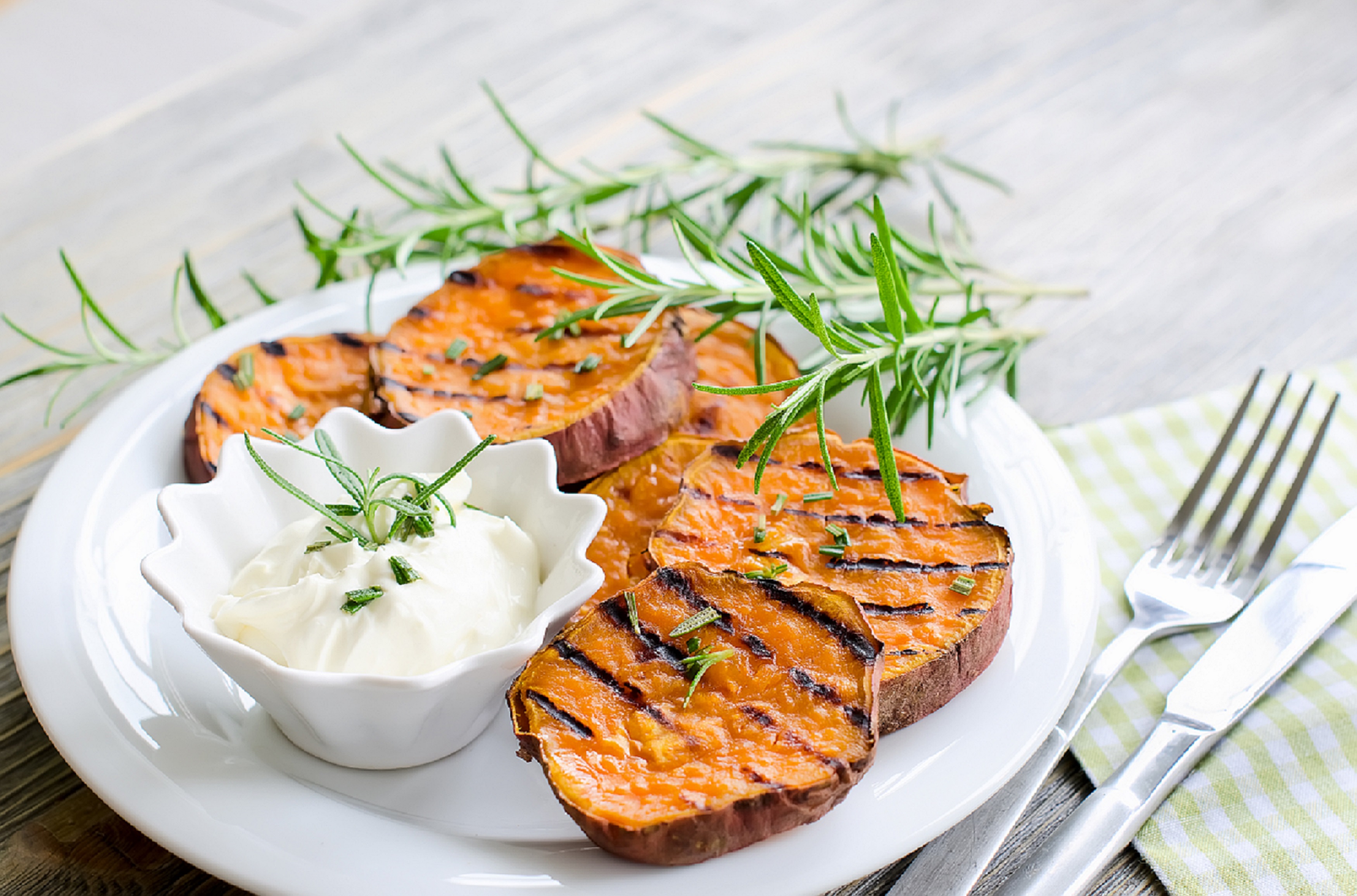 Waddinxveen, 31 March - In 2010 Eosta sold the first boxes of organic sweet potatoes from the USA to Dutch health food stores; in 2017 the organic tubers, now coming from six different countries, are transported by the truckload to major retail chains such as ICA in Sweden and REWE in Germany, marked with Natural Branding laser tattoos. International Sweet Potato Week, from 1 to 13 April, aims to give more Europeans a chance to meet the super tuber.

This week an American delegation of eight journalists and state representatives from North Carolina arrived at Eosta in Waddinxveen to start a tour to Germany, Denmark, and Sweden. They want to see first-hand how the organic sweet potato is conquering Europe. Eosta imported the first containers of sweet potatoes from the USA in 2010; in 2017 we’re already looking at 10 million organic sweet potatoes (3 million kg) per year.

The product range of the organic importer Eosta now consists of four varieties: the orange Covington and Beauregard, the white Bushbok, and a purple variety. The sweet potato is known for its healthy characteristics: a low glycaemic index, and high amounts of vitamins, fibre, and minerals. While the purple varieties are richest in antioxidants, the orange varieties contain the highest levels of beta-carotene.

Ivar Schout, product manager of sweet potatoes at Eosta, has an explanation for the growing popularity of organic sweet potatoes: ‘In Okinawa, a well -known “blue zone” in Japan where many people live to be 100, the local diet consisted of 60% sweet potatoes. Eating healthy is a trend, and if people decide to do it, organic is a logical choice. Apart from that, they also taste really good. I especially like them au gratin or roasted in the oven, but they’re great in soups too!’

In May Eosta will import its first sweet potatoes (Beauregard) from Africa. There are quite a few source countries now, says Ivar Schout: ‘In the upcoming months we will have orange, purple, and white sweet potatoes from Honduras; from Senegal we will have Beauregard; from the USA, Covington. Later this season imports from countries like Egypt or Spain will arrive. That way, we can deliver the best quality throughout the year.’

To introduce more Europeans to the sweet potato, International Sweet Potato Week will be held from 1 to 13 April all over Europe. Tastings are organised and large numbers of recipe cards, flyers, and posters will be spread through retail. For a peek at Eosta’s sweet potato farmer in the USA, check with grower code 170 at www.natureandmore.com.

Nature & More is the "trace & tell" trademark of Eosta, international distributor of fresh organic fruits and vegetables, with a specialization in overseas fruits and Dutch greenhouse crops. More information can be found at www.natureandmore.com and www.eosta.com.

It's the International Sweet Potato Week!