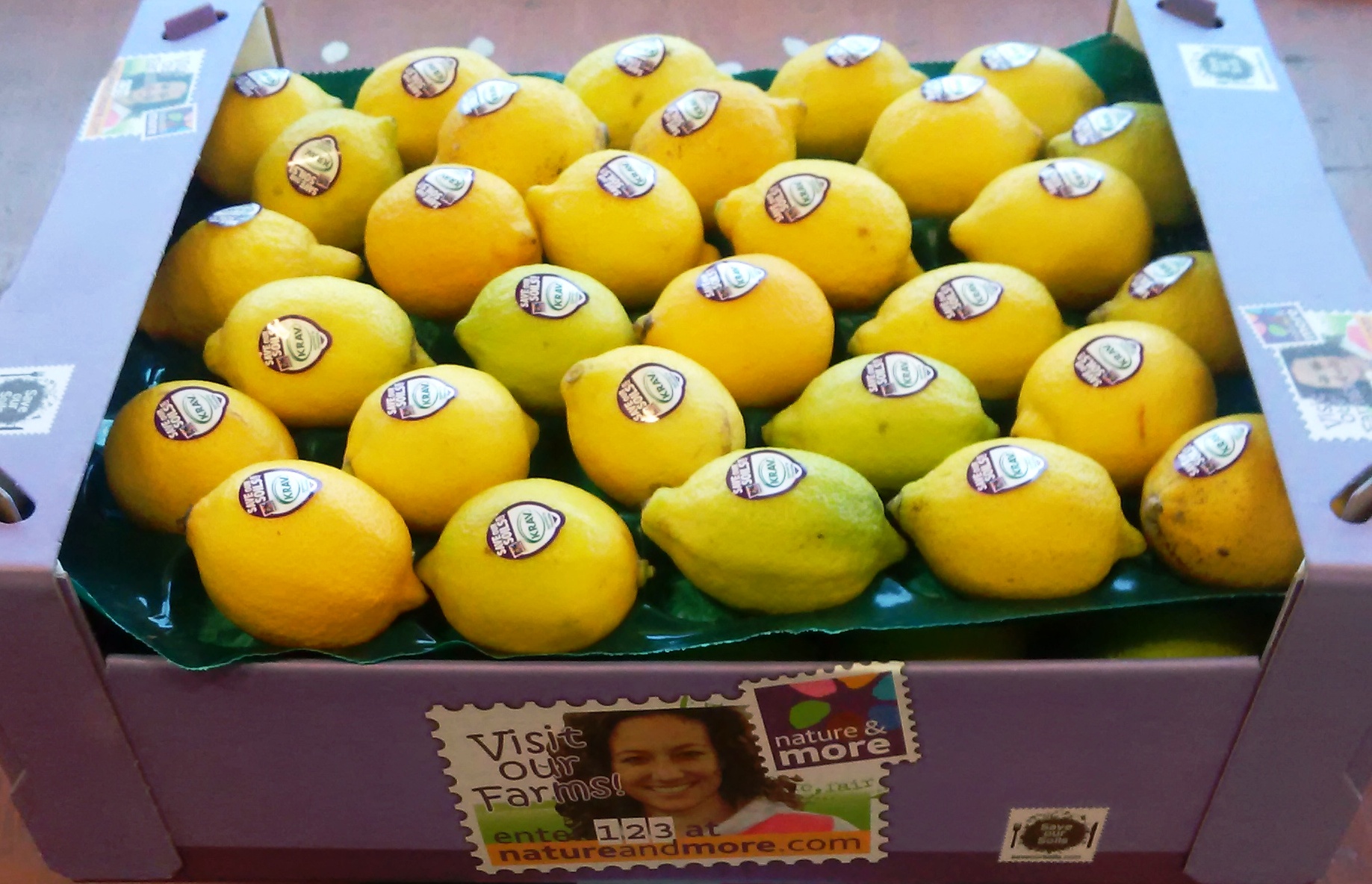 On Thursday April 14, Dutch daily paper Trouw published an opinion article by Eosta's founding director Volkert Engelsman. In the article, Engelsman claims that organic citrus growers in South Africa are being used as a scape goat in an attempt to get rid of European import restrictions imposed on South Africa. EU-protectionism is thus victimizing the most sustainable growers in South Africa:

"For three consecutive years the EU has used the citrus fungal disease black spot as a reason to constrain imports from South-Africa. The measures were taken for so-called phytosanitary reasons, but it's obvious that the EU really wants to protect Spanish growers from their largest competitor. The South-Africans now want to sacrifice their organic growers, in a desperate attempt to get the issue under control, in spite of the fact that there is no justification for putting the blame on organic growers. The most sustainable form of cultivation is thus victimised by EU protectionism.

Black spot is a fungus that is harmless to people and causes tiny black spots on the peels of lemons and other citrus fruits. An international scientific panel concluded in 2013 that the fungus does not spread in area's with a Mediterranean climate and therefore constitutes no threat to citrus growers in Europe. Nevertheless, despite this clear conclusion the EU continues to apply restrictions on South African citrus.

The case becomes even more absurd when you consider that there have been many more occurrences of black spot on citrus imports from South America than from South Africa. In 2015 there were 87 cases ("hits") on citrus shipments from Argentina and Uruguay, against only 15 hits for South Africa. But only the South African growers have been confronted with export restrictions, always around the start of the European citrus season. The costs of risk management, monitoring and market loss have risen to ridiculous amounts, all at the expense of growers.

In an attempt to gain control over the situation, the South African Citrus Growers Association, which includes both conventional and organic growers, now wants to sacrifice their small group of organic growers for the greater cause. In a letter dated April 7, the CGA announced that organic growers, after "studies and reflection," have "voluntarily" decided to suspend their lemon exports to the EU in 2016, to lower the chance of hits for the whole sector.

This measure is bizarre. In 2014 there were 28 hits on South African citrus, 28 of which where conventional and 0 organic. In previous years there have not been any hits at all on organic fruits. Only in 2015, on a total of 15 hits, were 5 organic. If you look at the orchards, there is even less reason to put the blame on organic, because organic trees have a better natural resistance to the disease. Also, they are not covered in a mist of harsh pesticides that are used in conventional cultivation and that European consumers are increasingly wary of.

The South African growers have been put under great pressure by DAFF, the South African Ministry of Agriculture, Forestry and Fisheries. DAFF has informed them that Europe demands that, in the case of a single hit, the implicated packing house will lose its export license for three years. So, practically speaking, the "voluntary" choice was really a decision at knife-point, just intended to spare the conventional citrus growers.

It looks like organic cultivation has been purposely scapegoated in the run-up to a meeting with the EU. On April 15, DAFF and the CGA are meeting with EU representatives in Brussels to discuss the black spot situation. If the EU does not yield, DAFF and CGA are threatening to go to the WTO and sue the EU for protectionism. In any case the organic growers will have lost their 2016 exports. This is an enormous blow that comes on top of millions in costs that were already incurred.

What should really be done? The EU should fully acknowledge that black spot occurrences on lemons constitute no threat at all to European growers, as scientists agree. Otherwise the most sustainable growers in South Africa will suffer unjustly.

Volkert Engelsman is the founding director of Eosta, European market leader in fresh organic fruits and vegetables, based in the Netherlands. He has visited citrus growers in South Africa every year since 1990.