Sustainable State of the Union 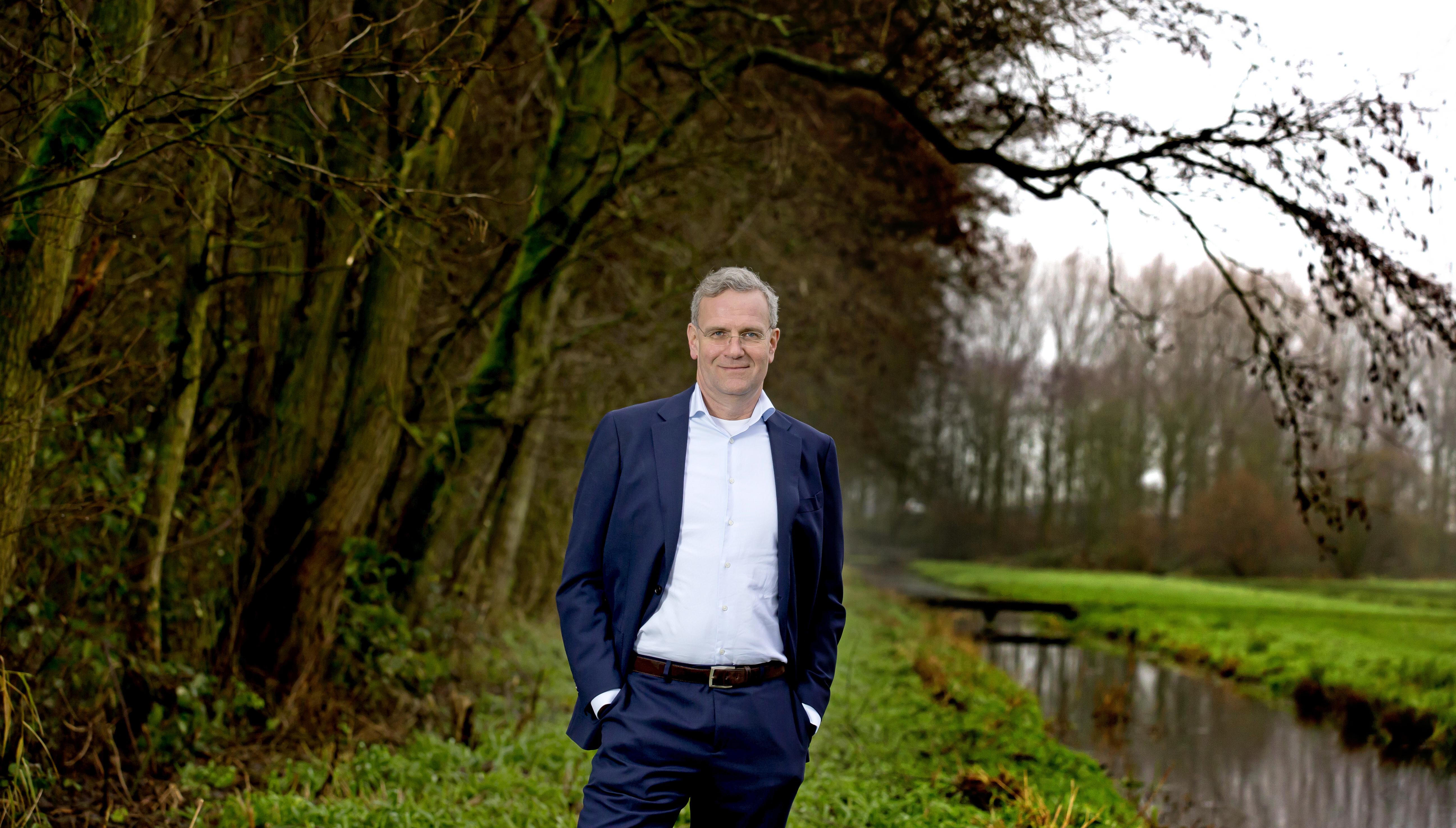 On 4 September 2018 Volkert Engelsman, CEO and founder of Eosta / Nature & More, held the "Sustainable State of the Union" in the Dutch House of Parliament. In this yearly tradition, the person who leads the Sustainable Top-100 List of the Netherlands addresses policy makers, politicians and other VIP's on the theme of sustainability, at the start of the parliamentary season. Below you can read the full speech, in which Engelsman talks about the necessity to start calculating profit honestly with True Cost Accounting, but also about karma as a businessmodel, the impact of organic farming and the necessity to go against the flow. A short version of the speech was printed in Dutch daily Trouw.

Sustainable State of the Union, 4 September 2018

Sustainable State of the Union