What does the EU Green Deal mean for the fruit and vegetable sector? 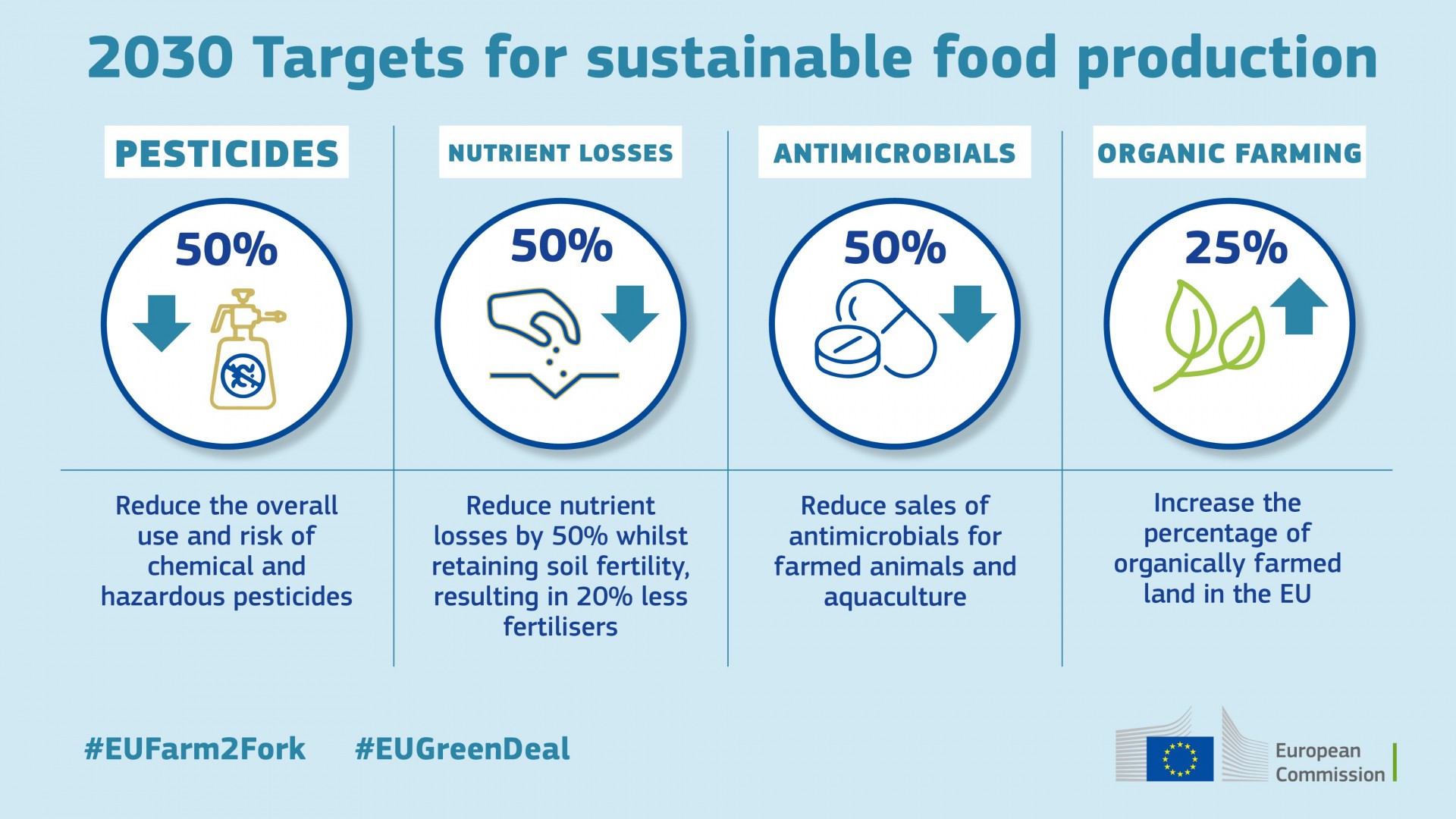 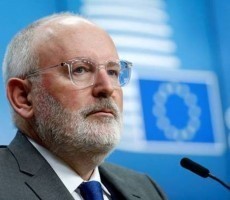 Last Tuesday, an information meeting on developments surrounding the European Green Deal, the Farm to Fork policy and the Biodiversity strategy was held by the Dutch fruit and vegetable sector. Increasing the sustainability of the food system will have significant consequences but is still in its infancy. The goal of 25% organic produce has wide support in Europe, despite resistance from conventional parties. In the Netherlands, the fresh produce sector will now first focus on sustainable packaging and the reduction of food waste. The first concrete legislative proposals are expected in the summer of 2022.

The European Commission aims to increase the sustainability of the European food supply in the next 9 years, with the climate and biodiversity as the primary driving factors. Known targets are: 55% CO2 reduction by 2030, 50% reduction of pesticides and antibiotics, 20% reduction in fertiliser use and 25% organic agriculture. Driekus van de Ven, EU lobbyist for the fruit and vegetable sector, and Ruud Hoosemans, Sustainability programme manager, provided an update.

Support for organic
Van de Ven reported that there is a great deal of support in the European Parliament for the target of 25% organic produce by 2030. The reduction targets for pesticides and artificial fertilisers must now be laid down in National Strategic plans. There are plans to accelerate the admission of green and low-risk substances. The EU also wishes to encourage consumption of organic products and the switch to organic production in Europe. All good news for the organic sector. In addition, there will probably be a European food label that says something about health (and the sustainability impact?). Possibly the Nutri-Score, but this is still uncertain. There are no actual laws or regulations to date. The first concrete legislative proposals are expected in the summer of 2022.

Resistance from conventional agriculture and USA
There is also resistance to the Green Deal and Farm To Fork policy. Research institutes such as the Wageingen University and Research Center presented impact assessments that warn of production shortfalls and price increases. The European Commission has been critical of the reports. Diederik Samsom, head of the team of EU Commissioner Frans Timmermans, called the WUR report “fairly one-dimensional” and observed that it had been produced at the behest of CropLife, an agrochemical companies’ trade association.
The US is planning to obstruct the Green Deal. Their attitude is diametrically opposed to that of the European Commission: They believe that they can achieve sustainability with more biotechnology and laboratory-based agriculture. The US has announced that it will oppose the sustainability goals of the Green Deal in coalitions.

Dutch produce sector focuses on packaging and food waste
In the Netherlands, the work undertaken by the sector this year will be geared to sustainable (and plastic-free) packaging, prevention of food waste, social sustainability and True Pricing, and the creation of a biodiversity action plan. The GroentenFruit Huis has chosen the HortiFootprint, a horticulture footprint tool that must become an international standard, as the approach to climate change. A great many companies are currently jointly agreeing goals that will promote further progress in the Sustainability Initiative Fruit and Vegetables (SIFAV).

Eosta goes ahead
Eosta has decades of experience with measuring, monitoring, managing and marketing sustainability, and is actively continuing these operations. The developments in Europe are an unambiguous confirmation of Eosta’s vision.

The information meeting was organised by GroentenFruit Huis, the sector association of the fresh produce sector in the Netherlands.

What does the EU Green Deal mean for the fruit and vegetable sector?
Newsroom