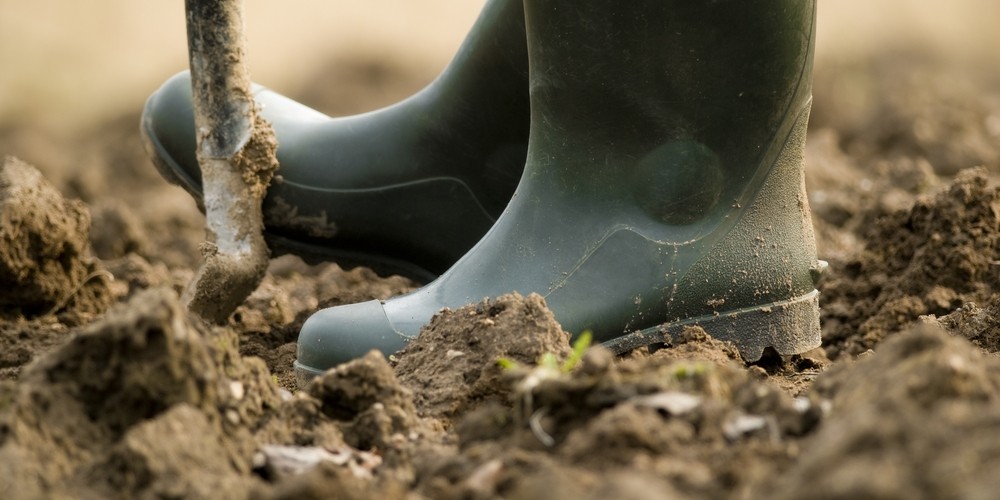 Together with a strong coalition of companies, environmental organisations, scientists, farmers and policy makers, Eosta has sent an advisory letter to the new Dutch cabinet to break through the suffocating dilemmas surrounding the role of the Dutch countryside. The letter, "Regie op ruimte" (supervision of public space), contains seven recommendations for the battle for space and nitrogen that is being waged in the Netherlands. Volkert Engelsman, founder of Eosta, is one of the co-authors.

"Regie op ruimte" advocates a national agreement on agriculture for the next twenty years, with a substantial budget of €1.5 - 2 billion per year. This is necessary to thoroughly revise the policies and the system of subsidies and taxes surrounding farming and land-use.  Agriculture must be rewarded and taxed based on social and ecological goals. Reducing the number of livestock (which is enormous in the Netherlands) is not an explicit goal in the plan, but is seen as the end result of a development in which farmers are given new revenue models.

Volkert Engelsman, managing director of Eosta, is one of the co-authors of the letter, which is in line with Engelsman's appeal to the European Commission in a Dutch financial daily earlier this year. In that letter he argued for far-reaching fiscal measures in order to realise the EU Green Deal's agricultural policy.

The plan makes seven recommendations for tackling the issues of climate, nitrogen, biodiversity and sustainable food production in a way that is rewarding for farmers. A healthy soil and biodiversity are seen as the guiding point for the use and management of land.

Besides Volkert Engelsman, CEO of Eosta BV / Nature & More, the letter was also signed by:

See also this article in daily Volkskrant (in Dutch).